A story of the Tiger

A teacher and his student were walking from one village to another, when they suddenly heard a roar behind them. Turning their gaze in the direction of the roar, they saw a big tiger following them.

The first thing the student wanted to do was to run away, but since he has been studying and practicing self-discipline, he was able to stop himself from running, and wait to see what his teacher would do.

“What shall we do Master?” Asked the student. 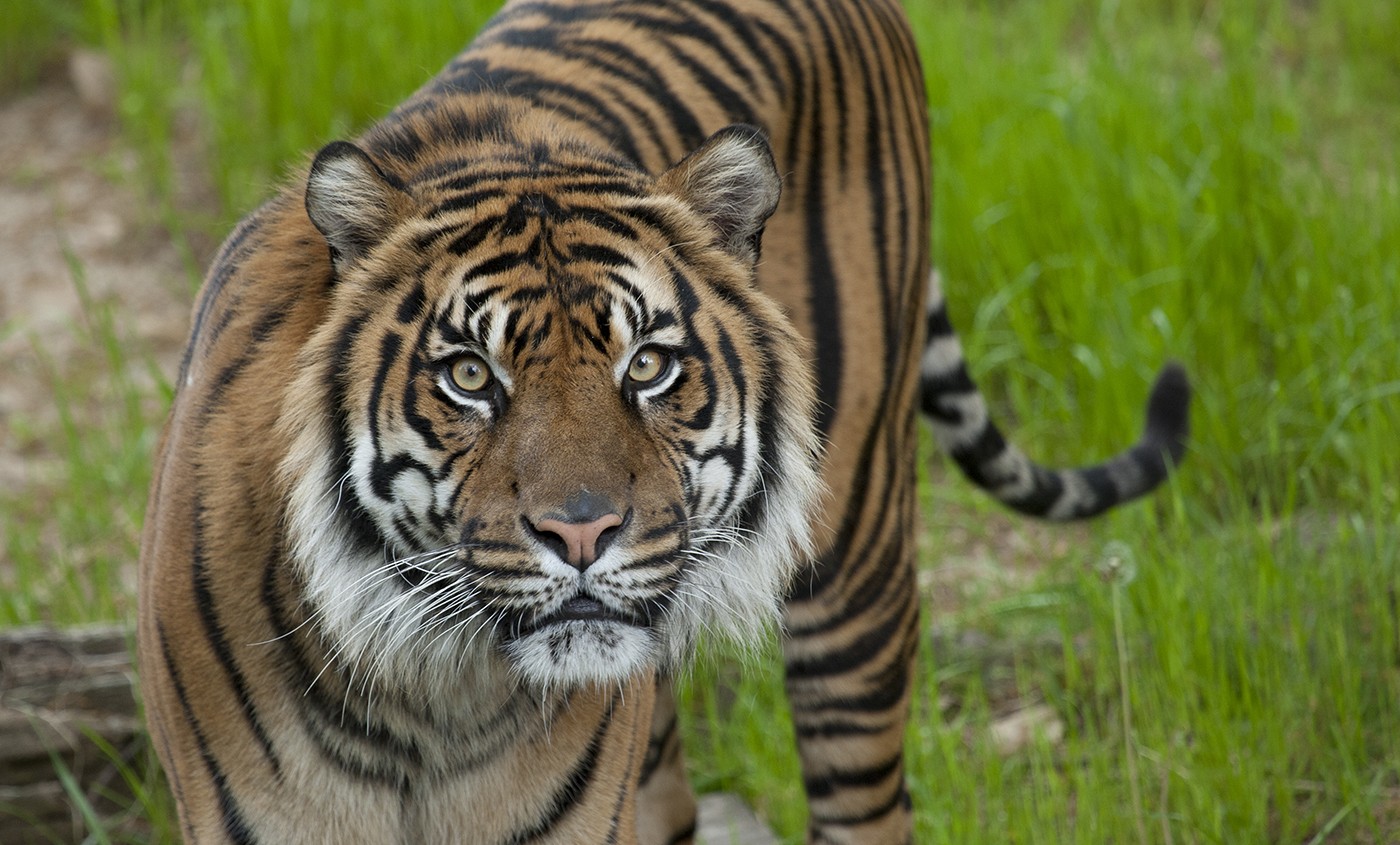 The teacher looked at the student and answered in a calm voice:

“There are several options. We can fill our minds with paralyzing fear so that we cannot move, and let the tiger do with us whatever pleases it. We can let ourselves faint. We can also run away, but then it will run after us.

We can fight it, but physically, the tiger is stronger than us.

We can pray to god to save us. This is another option. We can also send the tiger our love.

There another thing we can do. We can choose to influence the tiger with the power of our mind. However, this requires strong concentration.

We can focus and meditate on the inner power that are within us, and on the fact that we are one with the entire universe, including the tiger, and in this way influence its soul.” 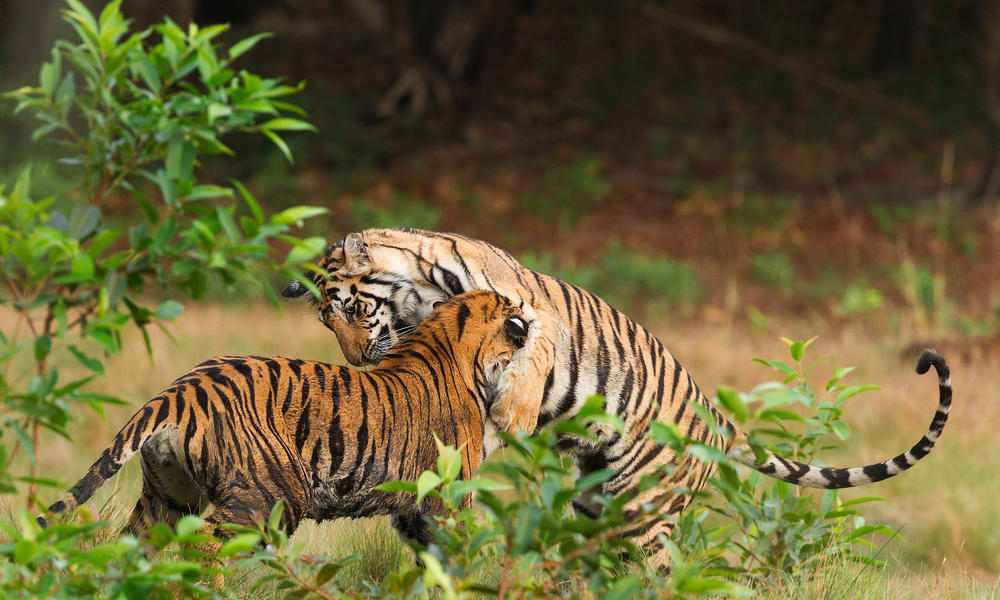 “Which option do you choose?” Asked the student. You are the Master. You tell me what to do. We don’t have much time.”

The master turned his gaze fearlessly toward the tiger, emptied his mind from all thoughts, and entered a deep state of meditation. In his consciousness, he embraced everything in the universe, including the tiger. In this state the consciousness, the teacher became one with consciousness of the tiger.

Meanwhile the student started to shiver with fear, as the tiger was already quite close, ready to make a leap at them. He was amazed at how his teacher could stay so calm and detached in the face of danger.

Meanwhile, the teacher continued to meditate without fear. After a little while the tiger gradually lowered its head and tail, turned around, and went away.

The student was astonished and asked his teacher, “What did you do?”

“Nothing. I just cleared all thoughts from my mind and united myself in spirit with the tiger. We became united in peace on the spiritual level. The tiger sensed the inner calmness, peace, and unity, and felt no threat or need to display violence.”

“When the mind is silent and calm, its peace is automatically transmitted to everything and everyone around, influencing them deeply,” concluded the teacher.