“There are two basic motivating forces: fear and love. When we are afraid, we pull back from life. When we are in love, we open to all that life has to offer with passion, excitement, and acceptance.”

As we’ve explored, emotion is multifaceted and debatable. Thus, many theories of emotion exist. While some theories directly refute others, many build upon each other. Here are some common theories of emotional psychology that have helped shape the field and how humans view emotions.

In emotional psychology, emotions are split into two groups: basic and complex.

Basic emotions are associated with recognizable facial expressions and tend to happen automatically. Charles Darwin was the first to suggest that emotion-induced facial expressions are universal. This suggestion was a centerpiece idea to his theory of evolution, implying that emotions and their expressions were biological and adaptive. In fact, emotions have been observed in animals by researchers for several years, suggesting that they’re pivotal to survival in other species as well. Basic emotions are likely to have played a role in our survival throughout human evolution, signaling to those around us to react accordingly. 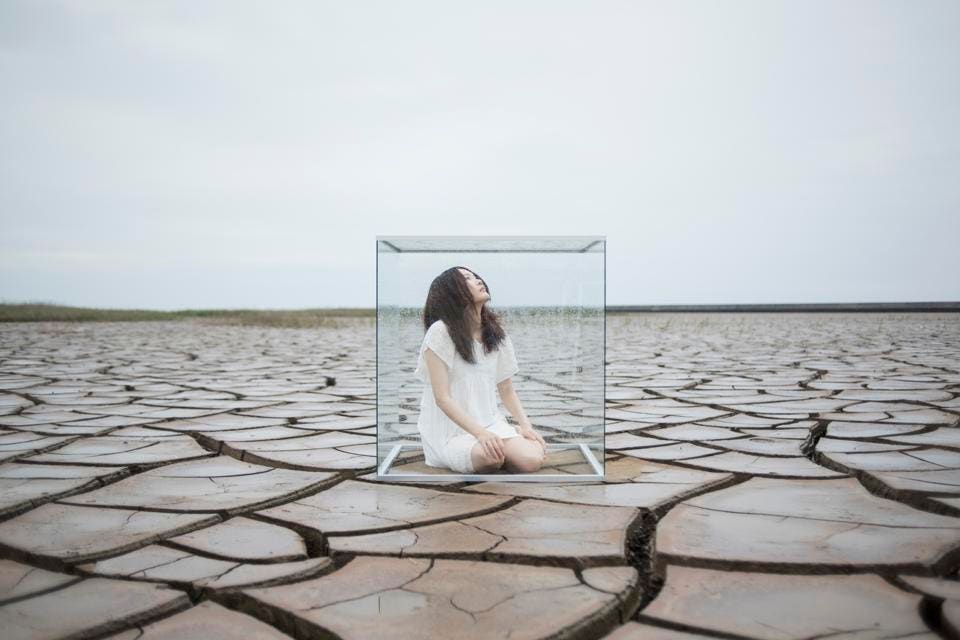 Emotional psychologist Paul Ekman identified six basic emotions that could be interpreted through facial expressions. They included happiness, sadness, fear, anger, surprise and disgust. He expanded the list in 1999 to also include embarrassment, excitement, contempt, shame, pride, satisfaction and amusement, though those additions have not been widely adapted.

Similarly, in the 1980s, psychologist Robert Plutchik identified eight basic emotions which he grouped into pairs of opposites, including joy and sadness, anger and fear, trust and disgust, and surprise and anticipation. This classification is known as a wheel of emotions and can be compared to a color wheel in that certain emotions mixed together can create new complex emotions. 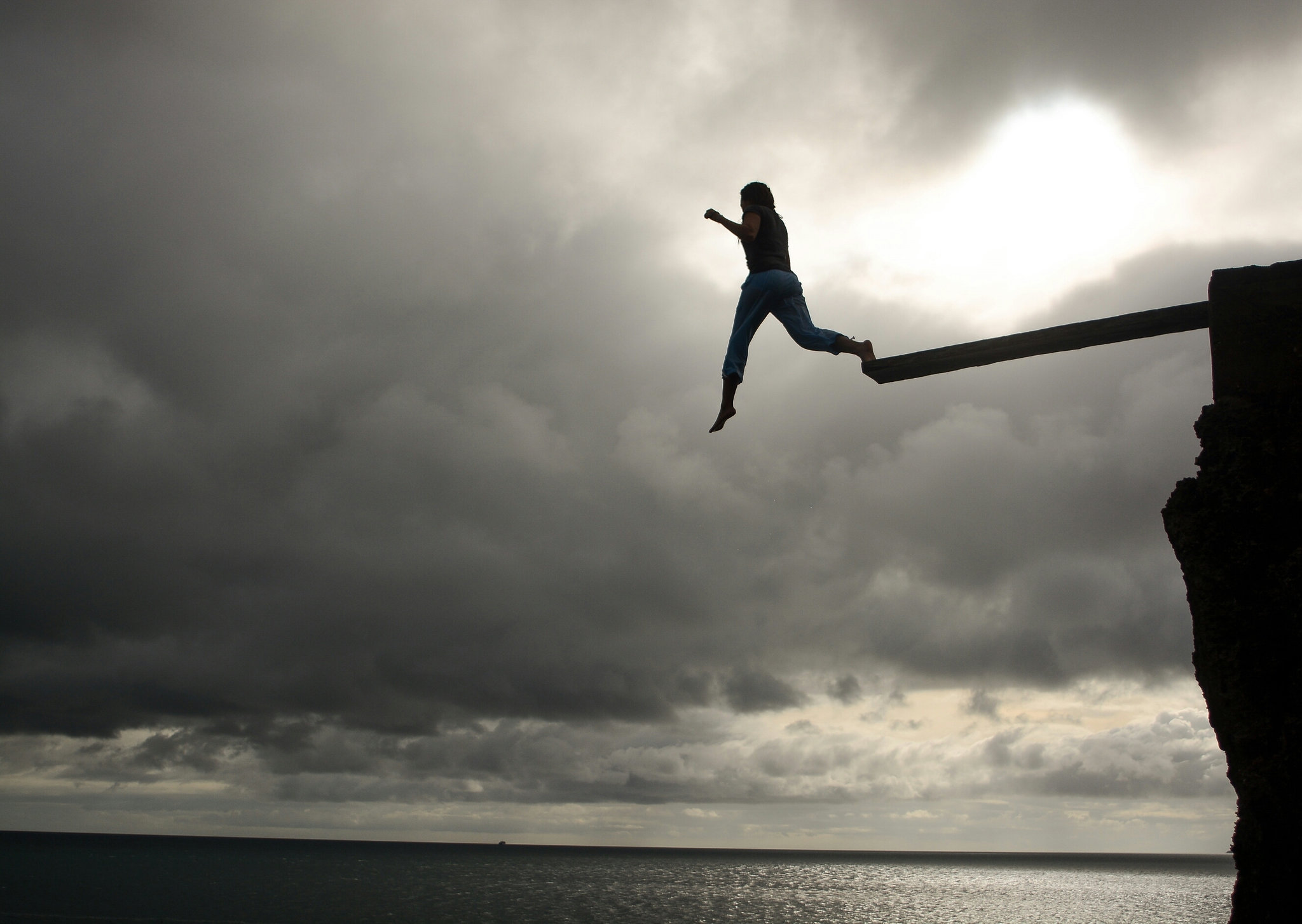 More recently, a new study from the Institute of Neuroscience and Psychology at the University of Glasgow in 2014 found that instead of six, there may only be four easily recognizable basic emotions. The study discovered that anger and disgust shared similar facial expressions, as did surprise and fear. This suggests that the differences between those emotions are sociologically-based and not biologically-based. Despite all the conflicting research and adaptations, most research acknowledge that there are a set of universal basic emotions with recognizable facial features.

Fear is among the most powerful of all emotions. And since emotions are far more powerful than thoughts, fear can overcome even the strongest parts of our intelligence.

This is why intellectual arguments against this political candidate, or against that side of an issue, are rarely persuasive. Our thoughts in an argument are like classically trained boxers, studying their opponent for their opportune time to punch. Our fear, though, is like a pro wrestler, stepping into the ring and whacking its opponents with a folding chair.* Fascist dictators, guerrilla revolutionaries, and talk radio hosts alike know this truth about fear, and that is why, for them, facts are secondary. Fear is primary.

If we’re not careful, the worst parts of ourselves will act the same way—toward ourselves. We can paralyze ourselves by conjuring up all the bad things that could happen, or by only remembering the bad results that did occur. It doesn’t matter that the actual facts in front of us, or behind us, paint a far more balanced picture. Fear shades all competing notions with its shadow.

And that’s why you can’t defeat fear with only thoughts. They must be accompanied by another powerful emotion. Contrary to popular thought, this other competing emotion is not courage. Courage is necessary, but it cannot be primary, because it seeks to take fear head on. Courage tries to defeat fear, to overcome it. But this will not work, because A) fear is too strong and too enduring—it may lose battles but it wins the war eventually; and B) we don’t need defeat fear; we only need to manage it so as to be vitally useful when absolutely necessary.